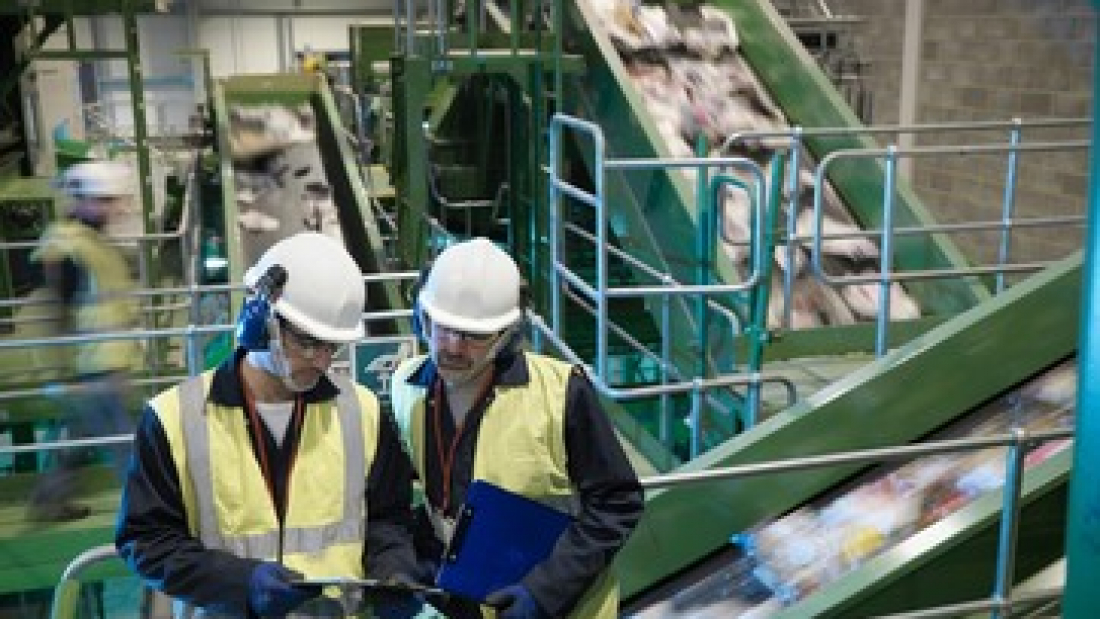 A Question of ‘Reasonably Practicable’

Back in October 2007, Labor’s Industrial Relations spokesperson, Julia Gillard, announced that a Labor Government would move towards a more harmonised approach to work health & safety and Workers Compensation legislation within Australia.

By May 2008 the now Industrial Relations Minister, was announcing that a national review would be undertaken of Work Health and Safety laws and public submissions were being sort on an issue paper with 152 questions.

By the submission closing date, 11th July, in excess of 240 submissions had been received from across the country. Respondents include industry groups, professional associations, government, major companies, universities and unions.

OSHEM Solutions undertook a review of the submissions of various key stakeholders across a range of issues that have been at the forefront of WHS legislation debate for several years. First up, is the question of ‘Reasonably Practicable’.

The Notion of Reasonably Practicable

All of the submissions reviewed by OSHEM Solutions showed some level of support for the notion of ‘reasonably practicable’ being included in WHS legislation. However, the positioning of the term within the legislation can dramatically shift the balance from one of ‘innocent until proven guilty’ to the reverse, as is often the criticism of the NSW legislation.

Several of the unions, including the Australian Workers Union (Queensland), Unions NSW, Australian Council of Trade Unions and National Union of Workers support a NSW style approach where absolute duty to provide a safe workplace is upon the employer. Given an unsafe event, the onus is then upon the employer to prove that it was not ‘reasonably practicable’ for them to control the hazard.

It is likely that this is the reason that the responses from employer groups such as the Business Council of Australia, Australian Chamber of Commerce & Industry, National Farmers Federation and the Independent Contractors of Australia reject the use of ‘reasonably practicable’ as a defence and would prefer if the term was instead attached to the duty of employers. In other words, the submissions agree that employers must provide a safe workplace provided it is ‘reasonably practicable’ to do so. If adopted, such a position could reduce, if not eliminate, the guilt of an employer who’s employee is injured as a result of their own skylarking, bi-passing of controls or failure to adhere to correct procedures.

Whilst it is not surprising that these two groups would hold their relative opposing positions, it is interesting to note that the attachment of ‘reasonably practicable’ to the duty, as opposed to a defence, is also a position that is supported by both NSW Law Society and the Law Council of Australia. Additionally, this approach has been supported by the inquiry undertaken by former judge of the NSW Court of Appeal and the NSW Supreme Court, Paul Stein, in what is often dubbed ‘The Stein Report’.